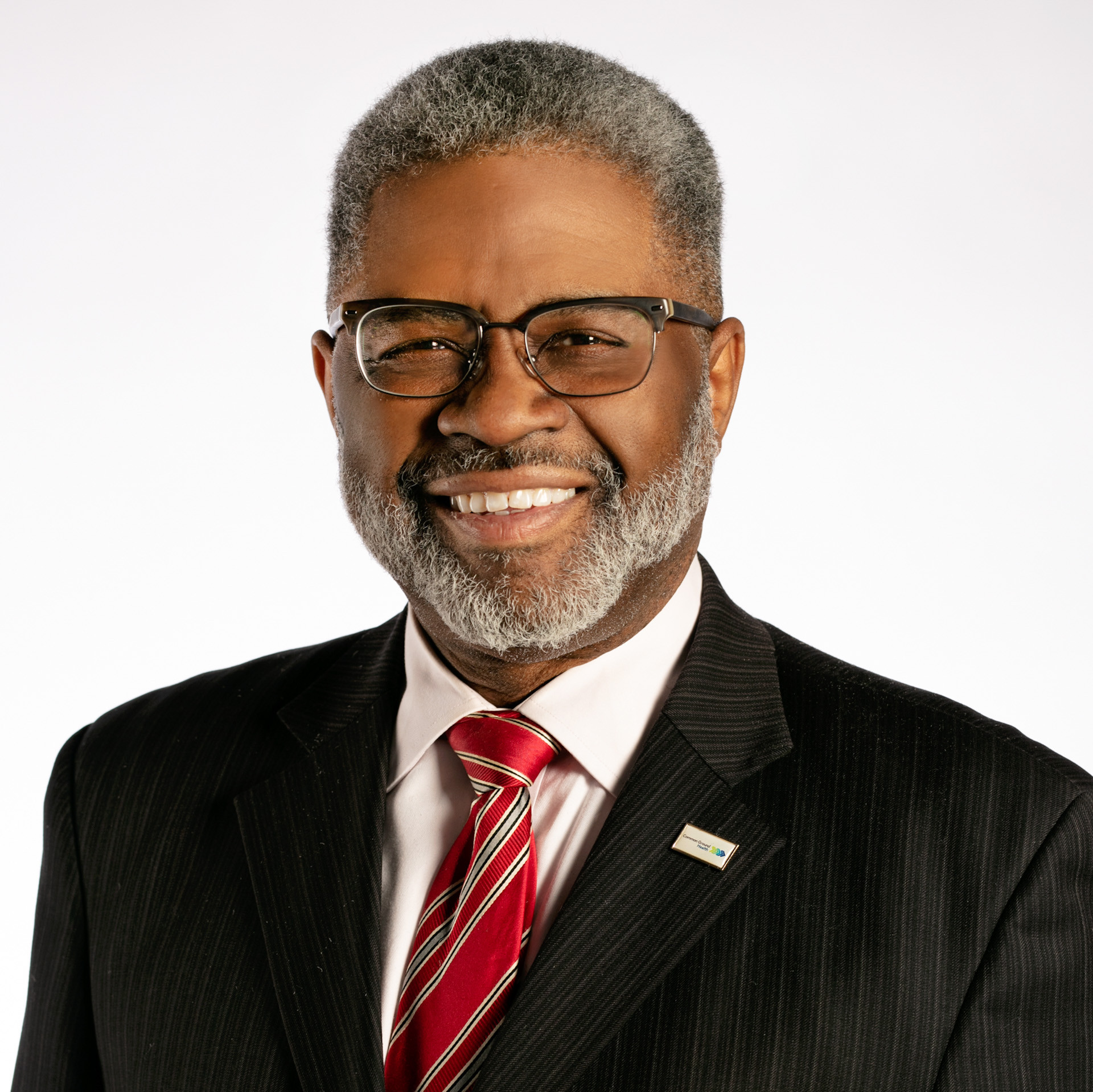 Rochester native Wade Norwood has held leadership positions in the community for more than three decades, including roles in public service, education and health care. In management at Common Ground Health since 2006, Norwood has been central to the nonprofit’s strategic planning process, pushing the organization to become a more effective change agent for all Finger Lakes region residents, especially those most at risk. He also spearheaded the organization’s efforts to engage underserved populations in health improvement, championing the creation of the African American Health Coalition, the Latino Health Coalition and the Partnership for Access to Healthcare, and providing ongoing support for these and other engagement initiatives.

His leadership roles at the state and local level include co-chairing the New York State Health Department’s workgroup on health care workforce and co-chairing with Congressman Joseph Morelle the region’s Systems Integration initiative, a cross-sector effort to integrate services and data for families affected by poverty. As a member of the Finger Lakes Regional Economic Development Commission, Norwood helps to guide funding for economic-development, job-development and anti-poverty efforts across the region.

From 1990 to 2005, Norwood served as a Rochester City Council member and chair of the council’s Committee on Housing and Community Development. During his tenure, he proposed and developed several new programs in housing, neighborhood development and police oversight.

Currently, Norwood serves on the board of the national Network for Regional Healthcare Improvement, which works to transform healthcare delivery, payment and information systems. Since 2009, he has served as an at-large member of the New York State Board of Regents. Responsible for the general supervision of all educational activities within the state, the Regents preside over the University and the New York State Education Department.

A leader in Rochester’s faith community, Norwood is also president and senior pastor at the Holy Jerusalem Spiritual Church.

Wade Norwood is a graduate of the University of Rochester, where he received his bachelor’s degree in political science. He and his wife, Lisa Hardy Norwood, reside in Rochester’s 19th Ward neighborhood. They have two adult children.