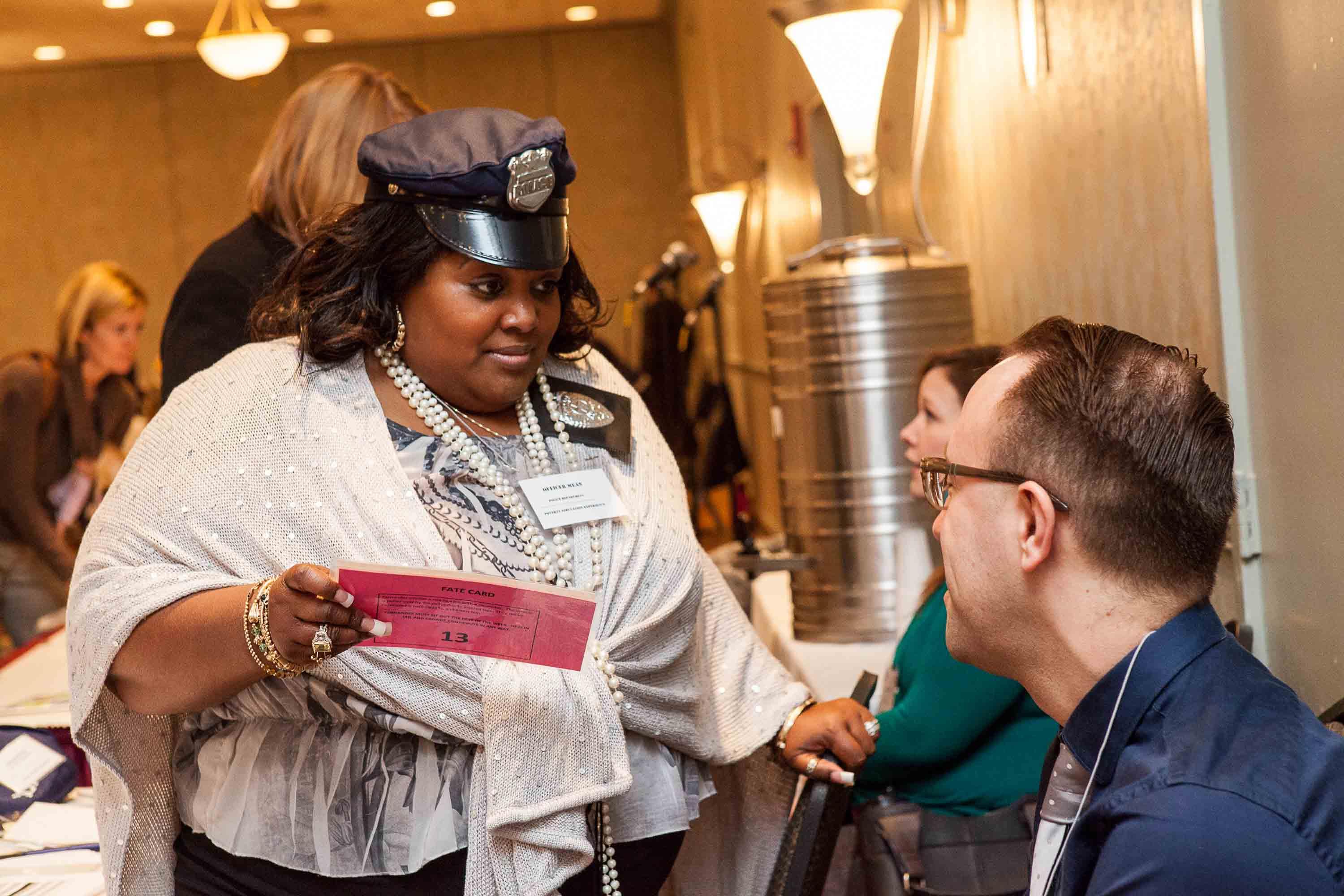 Does poverty make us sick?

For Dianne Cooney Miner, who was portraying a single father with two children, taking in a boarder seemed like a good decision to make ends meet during a poverty simulation March 26 at the Radisson Hotel Rochester Riverside. 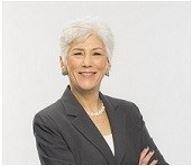 Finger Lakes Health Systems Agency congratulates the United Way of Greater Rochester for its choice of Fran Weisberg as president and CEO. The agency also thanks Peter Carpino for a decade of service to the United Way, during which time he worked collaboratively with the FLHSA. 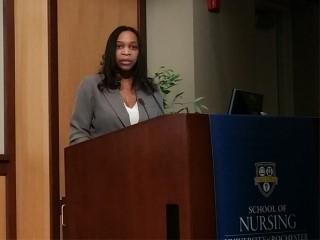 Early death is more common among those who live in ZIP codes in Rochester with a lower socioeconomic status, presenters from the Finger Lakes Health Systems Agency told members of the medical community during Public Health Grand Rounds March 6 at the University of Rochester Medical Center. 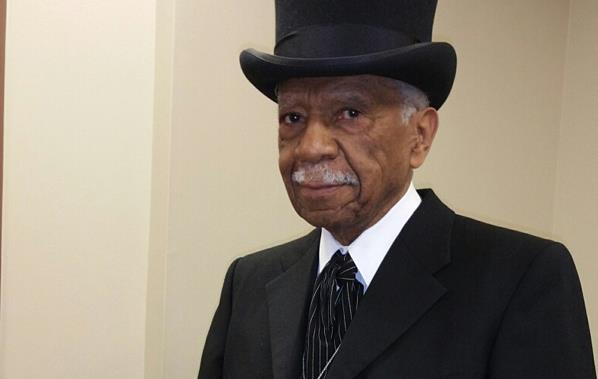 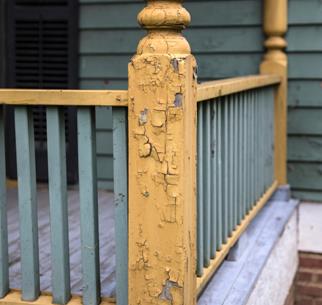 The Finger Lakes Health Systems Agency will receive $5 million over two years from New York State to support coordinated health planning in the nine-county Finger Lakes region. As part of the grant, the agency also will provide technical assistance for the state’s 10 other regional health planning organizations.

To control high blood pressure, patients for years have been encouraged to “know your numbers.” Now medical practices in the Finger Lakes are heeding their own advice. 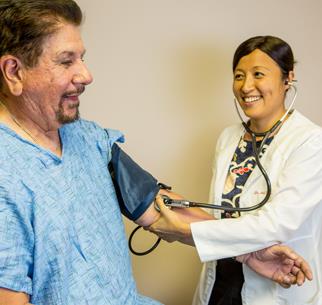 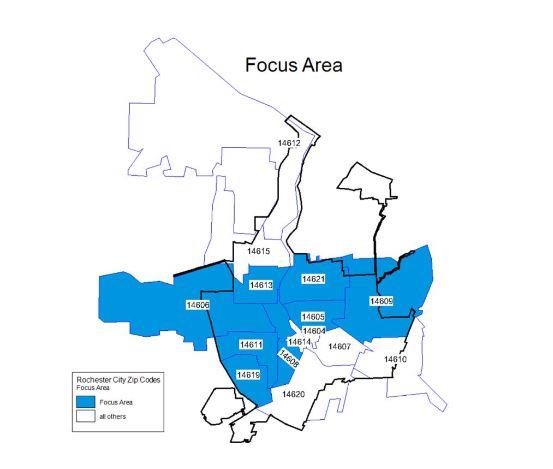 People of color living in Rochester neighborhoods with the highest concentration of poverty  are more inclined to suffer negative health outcomes than people residing anywhere else in  Monroe County.  That is among the findings of newly released studies examining the local impact of health care disparities. 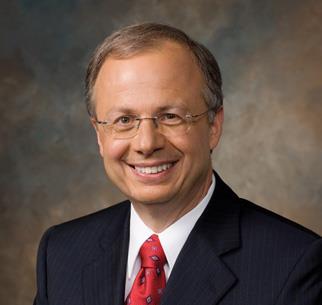 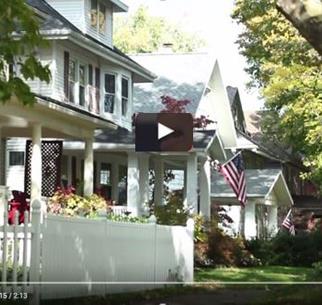 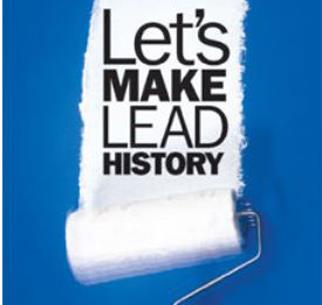 The Coalition to Prevent Lead Poisoning has been selected as a winner of the EPA’s Environmental Justice Achievement Award for its leadership in community-based efforts to prevent childhood lead poisoning.