How Rochester responded to its lead poisoning problem 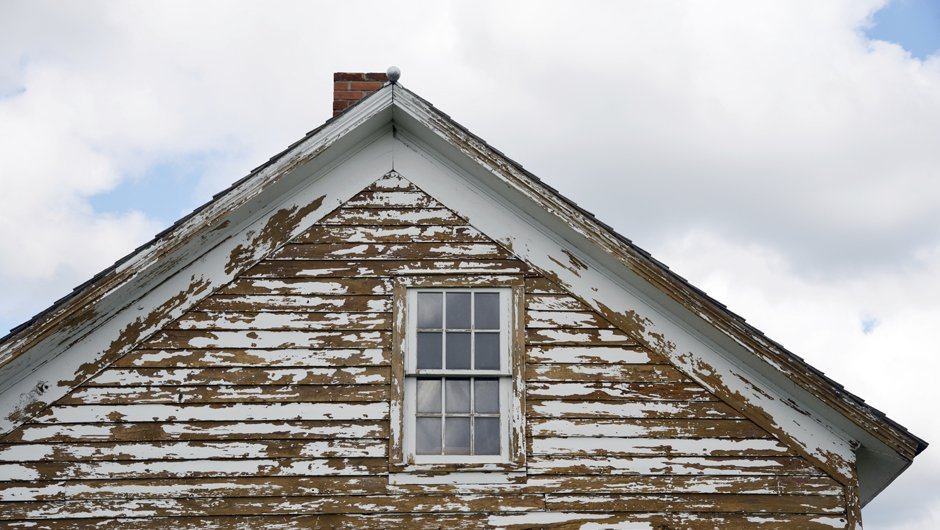 CLEVELAND, Ohio, Oct. 23, 2015  -- It's been a decade since the city of Rochester, New York, committed to tackling its lead poisoning problem head on. No longer would children in the city act as lead detectors, poisoned at a rate 10 times the national average, local leaders vowed.

What resulted was a set of lead poisoning prevention laws heralded by experts in the field as the "smartest" in the nation and a more than 80 percent drop in the number of children with high lead levels. It's a change leaders believe is sustainable.

Last year in New York's Monroe County, where Rochester is the county seat, 4 percent of children who were screened for lead had 5 micrograms of the toxin per deciliter of blood, the threshold currently set by the Centers for Disease Control and Prevention.

In Cuyahoga County last year that percentage was more than double, at 11.5 percent of children screened.

What separates Rochester's approach from other cities fighting childhood lead poisoning is simple: The city decided to start looking for lead in rental homes rather than waiting to act until a child had already been poisoned.