Food, Farms and Health Symposium has been rescheduled 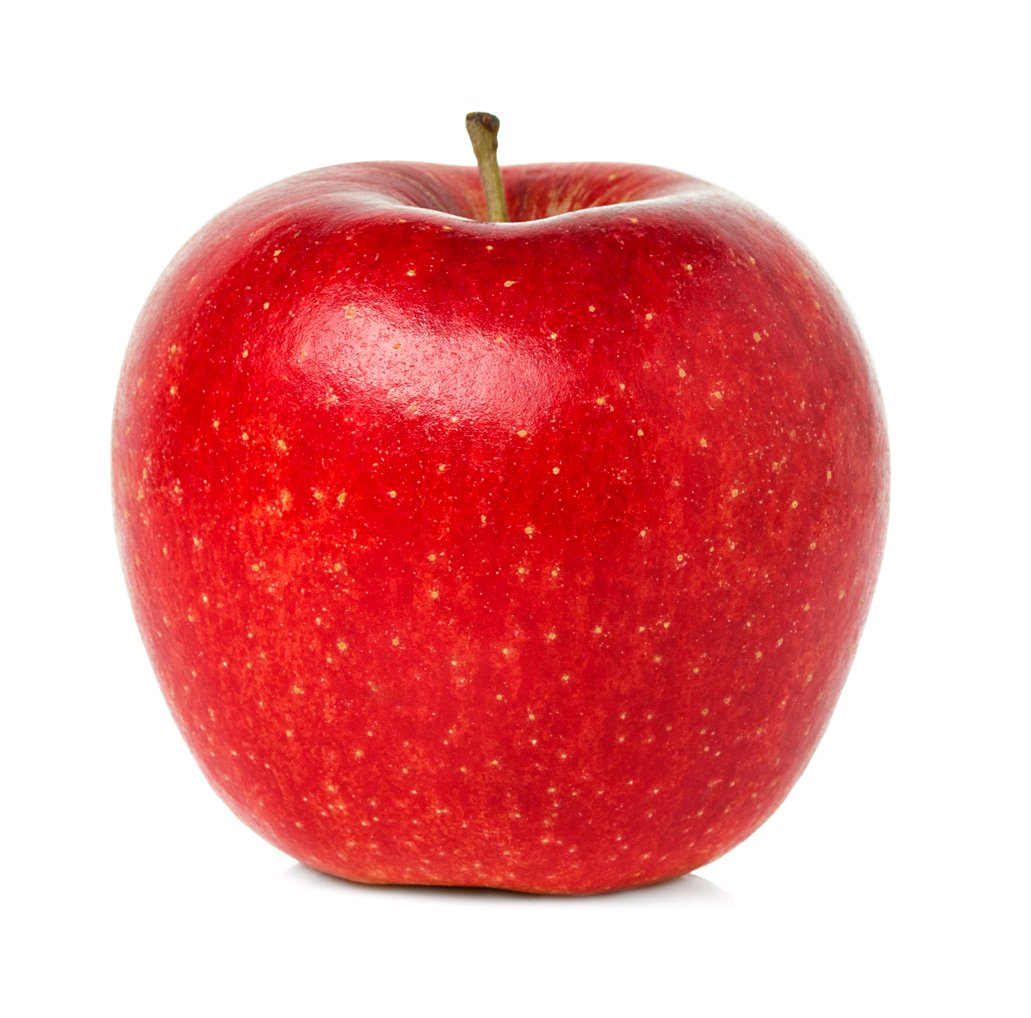 The Food, Farms and Health Symposium, which explores food scarcity amid agricultural abundance, has been rescheduled for Tuesday, April 11, at the New York Wine & Culinary Center. Presented by Common Ground Health, S2AY Rural Health Network and Foodlink, the symposium was originally scheduled for March 14, but was postponed due to wintry weather.

The symposium brings together leaders in the fields of health and agriculture to discuss food access in the Finger Lakes region and its implications for health. The Finger Lakes region is rich in fruit and vegetable farms; there are nearly 1.5 million acres of land in agricultural production with an estimated market value of over $1 billion in sales. Yet in an area of agricultural abundance, 22 percent of the population goes without eating healthy, fresh food. That malnourishment has a profound impact on health outcomes. In the Finger Lakes region, 62 percent of adults report being overweight or obese. In addition, 32 percent have high blood pressure, 9 percent diabetes and 5 percent prediabetes.

Due to space limitations, the event is being conducted on an invitation-only basis.