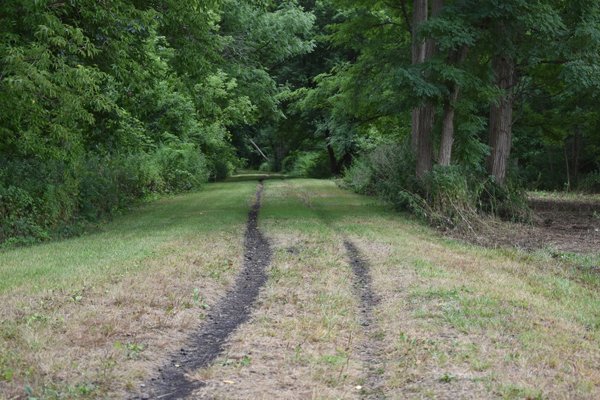 Many of the funding awards in the 2019 Regional Economic Development Council Initiative awards workforce growth were in arts organizations and municipal wastewater treatment projects. Additional awards were in community development, trails and complete streets funding, play and wellness funding and service expansion funding.

Southern Tier Economic Growth received $100,000 for Arnot Health to undertake planning needed to address poverty in the Elmira area and enhance its role in the reduction of blight and revitalization in the City of Elmira’s downtown with a plan to transform, upgrade with innovation and technology and repurpose its physical assets.

The Town of Brighton received $58,290 to develop a plan for the Multiversity Concept, which aims to provide a pedestrian and bicycle system linking the University of Rochester, Rochester Institute of Technology, and Monroe Community College with the Erie Canal and the Lehigh Valley Trails as well as the Genesee Riverway.

LaBella Associates will receive $40,000 for the Adams Street Extension Planning so that the Town of Victor can conduct a planning, feasibility and site investigation for converting an underutilized railroad in the NYS Route Corridor into a complete street that would ultimate improve access to business and allow for new development in and around downtown Victor.

The City of Hornell will receive $84,352 to extend the Shawmut Trail with a stone dust surfaced trail to connect to the Finger Lakes Trail.

The Clifton Springs Area YMCA received $300,000 to renovate its existing facility, expand its day care and provide space for health and wellness programs including chronic disease prevention and recovery.