COVID-19 Vaccine: A Community Conversation For Indigenous People in the Finger Lakes 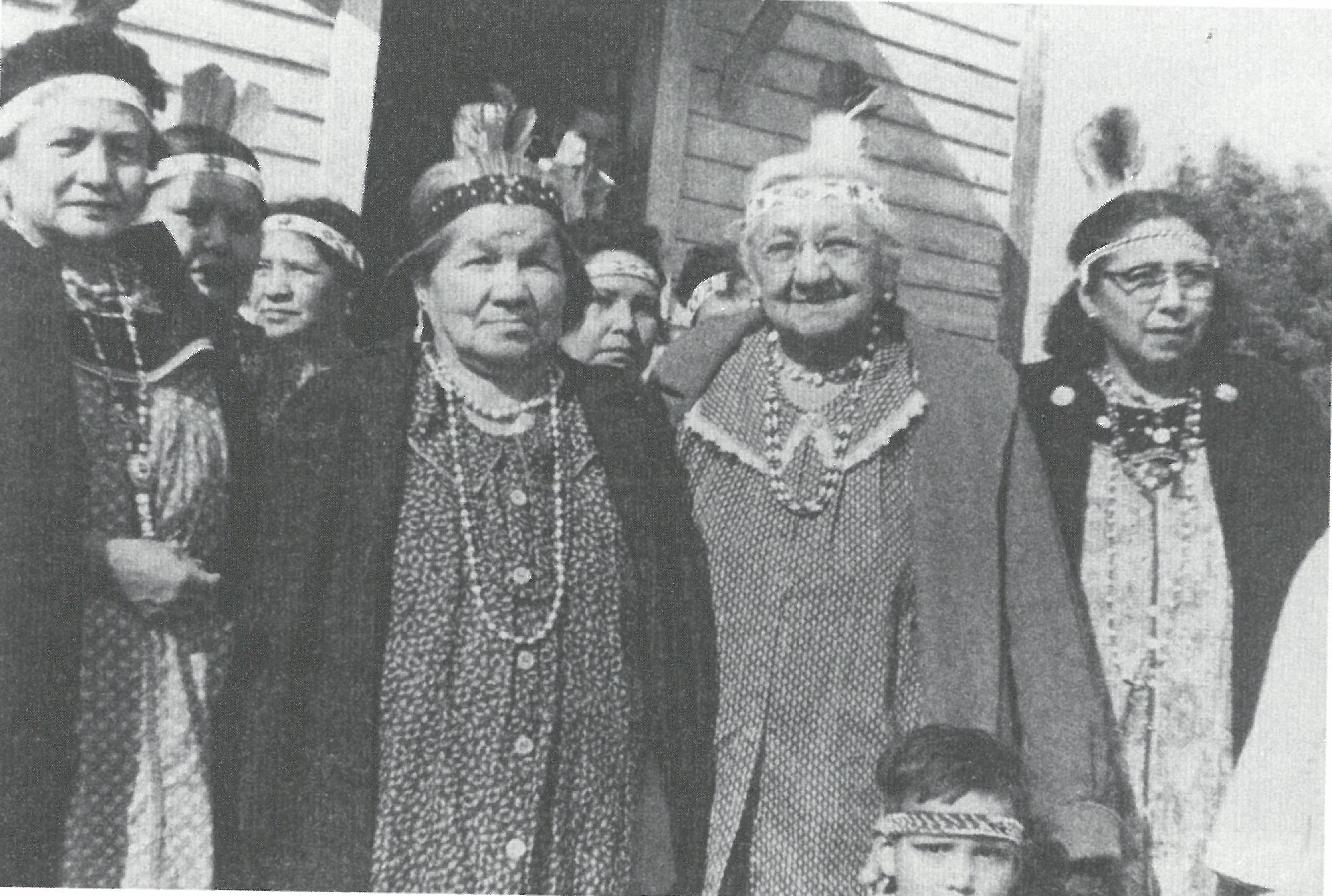 A virtual community conversation led by, and for, Indigenous people—often referred to as an “invisible minority”—will cover the history of health and stigma surrounding vaccinations, as well as provide current information about COVID-19 prevention and inoculation.

“There's been so much talk in the local media about vaccine equity, but Indigenous people have been largely left out of those conversations,” says Hannah Shippee, program coordinator at nonprofit health research and planning organization Common Ground Health, which is helping to organize the event. “Indigenous populations have a lot of historical and present-day trauma they are confronting, and we shouldn't forget about them.”

Lending their expertise, panelists include:

Attendees will have an opportunity to get facts from trusted sources, talk with each other, and ask questions of the panelists.

“We have a huge population of folks with diabetes and other pre-existing conditions, and people might want to ask questions about how this vaccine would impact their health,” says Dean S. Seneca, a nationally recognized expert in health sciences and a global advocate for the underserved. “We also just want to get people more comfortable about discussing the vaccination. There’s a lot of skepticism because of the history of the United States and its relationship with Indian tribes that people might want to talk about.”

For reference, in 1832, U.S. Congress passed the Indian Vaccination Act to vaccinate Native Americans against smallpox because outbreaks were interfering with the government’s efforts to remove them from their land. The 1960s and 1970s brought the government-sanctioned forced sterilization of thousands of Native American women.

Organizers say they also hope the conversation sheds more light on what the Native population looks like in the region, given that many in the community don’t participate in the U.S. Census.

To join, register at https://zoom.us/meeting/register/tJcsceuvrDoqHtdC_Jfy6tRz-vahqfkRy7iU.

Common Ground Health, a convener of the Finger Lakes COVID-19 Vaccine Task Force, is engaging in conversations with communities across the region to better understand their perspectives about the COVID-19 vaccine, as well as challenges they may be having in accessing the vaccine. Its goal is to have at least 70% of adult residents vaccinated in Genesee, Livingston, Monroe, Ontario, Orleans, Seneca, Wayne, Wyoming, and Yates counties.

Mothers of the Nation.jpg – Photo courtesy of the Seneca Nation Archives