The chart below looks at premature mortality (YPLL) rates by race/ethnicity and socioeconomic status (SES) simultaneously. The data show a strong relationship between SES and premature mortality. YPLL rates are significantly higher in low SES areas. In addition, there are much higher rates of YPLL for African-Americans compared to white and Latinos at the same SES levels. YPLL rates for Latinos are notably lower than for whites. These racial/ethnic patterns are consistent with national data. 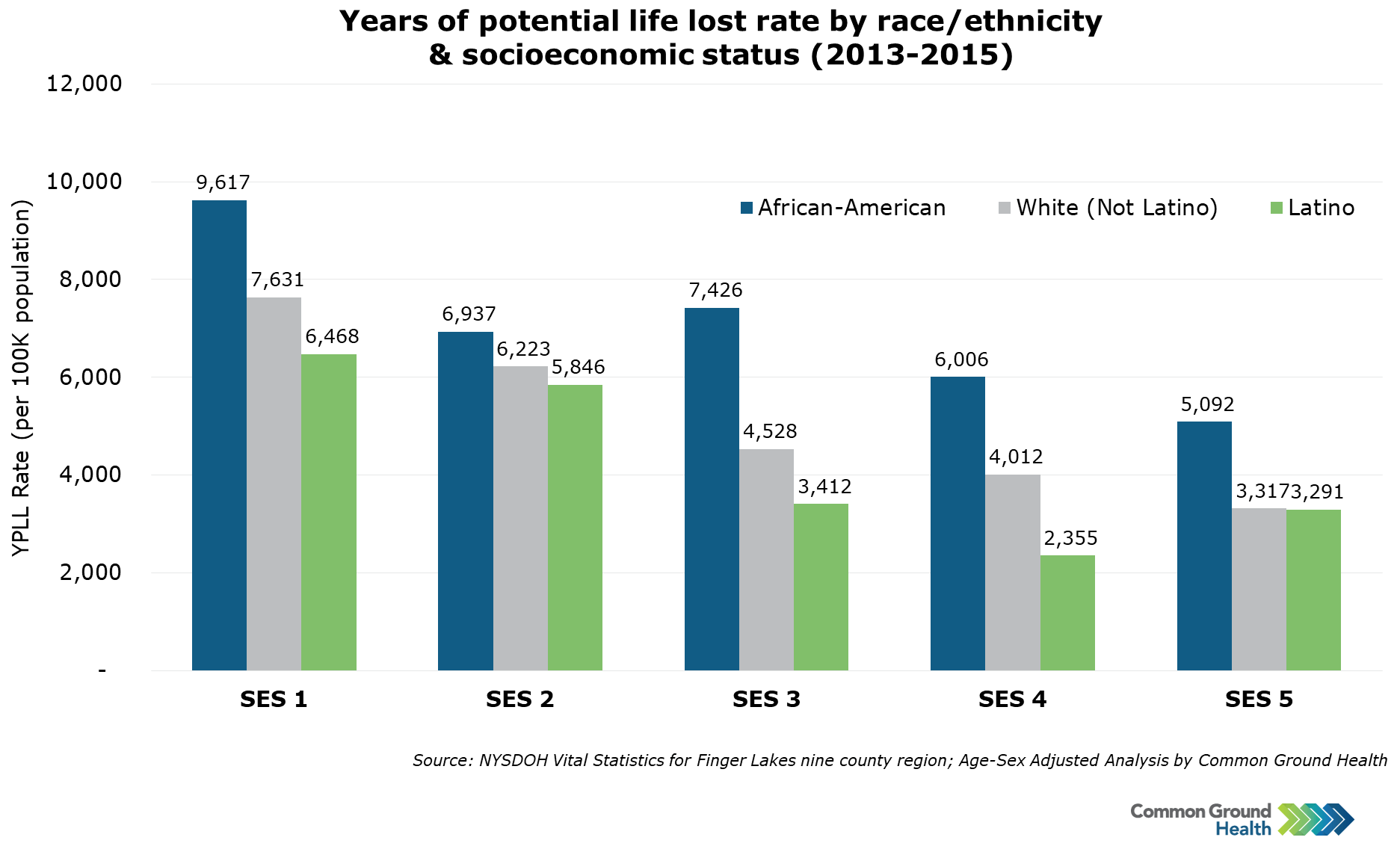 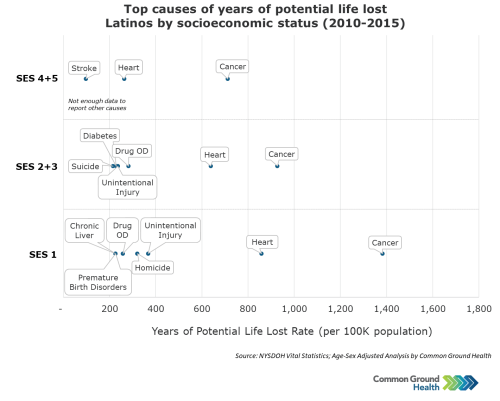 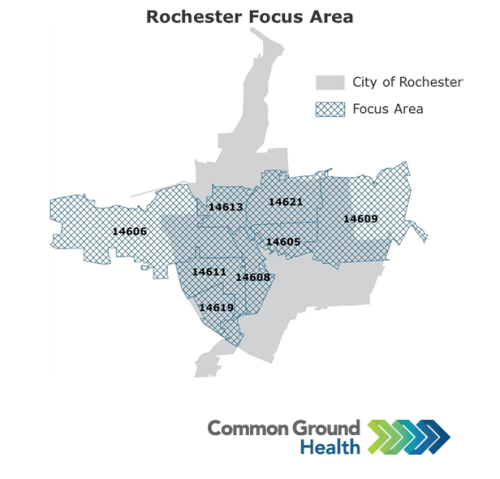 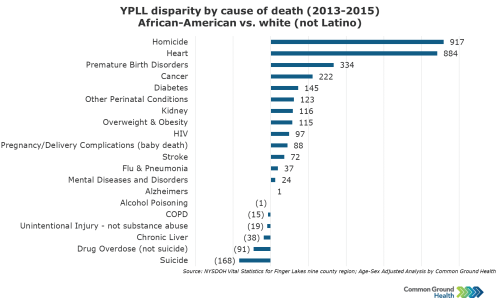 YPLL Disparity by Cause of Death, African-American vs White (not Latino)
Contact Us