Medicaid is Vital for Health Services 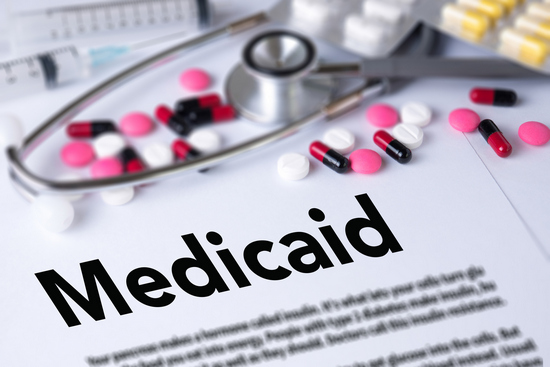 You may have seen in the news that the House of Representatives recently passed new legislation that makes significant change to the Affordable Care Act (also known as Obamacare). If this new legislation, known as the American Health Care Act (AHCA), is also approved by the Senate, it is important to understand how you and your loved ones could be affected.

For nearly 50 years, Medicaid has made it possible for our most vulnerable populations to receive medical care. As part of the new AHCA legislation, there would be drastic changes to Medicaid that would be devastating to the most vulnerable people of New York state and here in Monroe County.

Under the new AHCA legislation, Medicaid changes would:

The following chart outlines a few of the differences between the Affordable Care Act and the new AHCA legislation: 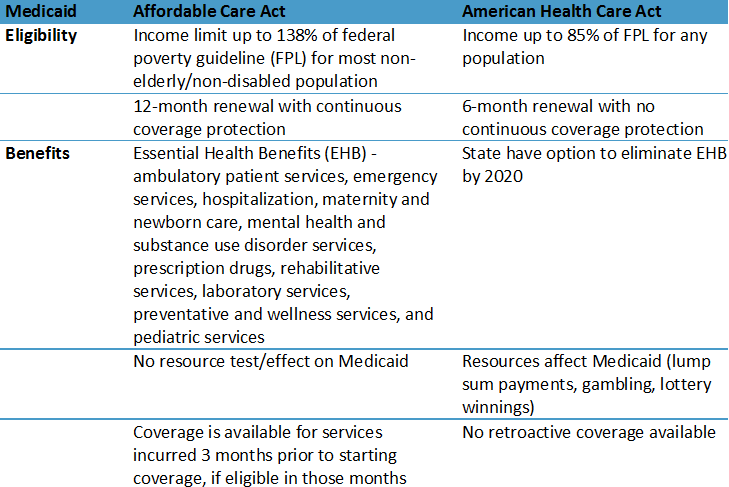 Additionally, there are many services that are at risk without proper Medicaid funding from the federal government, such as:

The African American Health Coalition needs you to be informed about the effects of the new legislation. If this new legislation passes the Senate, which could happen as soon as July 4, 2017, we will see drastic changes to our health insurance. But, we still have a chance to make sure our voices are heard on this issue. The African American Health Coalition urges you to contact your Senators to let them know how you feel about the new legislation. We must protect the benefits we currently have under the Affordable Care Act so that our loved ones do not lose life-saving health insurance. Speak up, and call Senators Charles Schumer or Kirsten Gillibrand to let them know where you stand on this issue.

More information about proposed Medicaid changes is below:

Amanda Gallipeau is a health law coordinator for Empire Justice Center. Empire Justice Center’s mission is to make the law work for all New Yorkers, especially those who need its protection the most. Her work focuses primarily on post-eligibility issues for those who are struggling to access health insurance, and she provides technical assistance and training to community-based organizations. She is a member of Partnership for Access to Healthcare (PATH) and a friend of the African American Health Coalition.