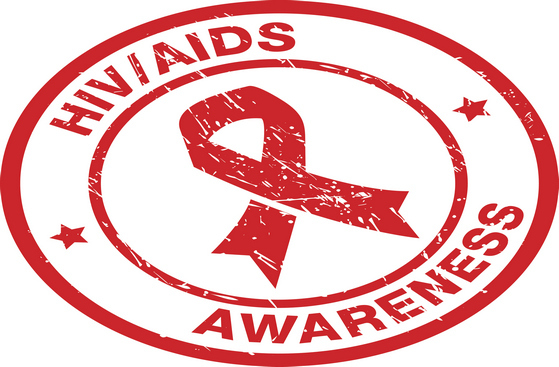 In June 1981, the Centers for Disease Control and Prevention (CDC) published a report describing the conditions of five homosexual men in Los Angeles who were thought to have a rare form of pneumonia. Sadly, by the time the report was published, two of the men had died. However, within days of the report, hundreds of cases were identified which doctors then diagnosed as a new form of aggressive cancer affecting homosexual men. By year’s end, more than 100 gay men had passed away from “gay cancer.”

Medical professionals and the public wrongly believed this disease only afflicted homosexual men. In hindsight, we can see the dire, long-term consequences this posed for heterosexual women and babies in communities of color.

In September 1982, the CDC first used the term “AIDS,” but the epidemic was still considered a homosexual disease until an infant was diagnosed with AIDS after receiving a blood transfusion. In 1986, the virus that caused AIDS was identified as HIV and the first drug became available to fight its affects in 1987.

Thankfully, HIV/AIDS is not the death sentence it once used to be. With help from community activists, researchers and scientists, HIV is now labeled a livable, manageable, chronic blood condition, added to a list of other diseases like lupus and diabetes. People are no longer dying from AIDS at alarming rates. Furthermore, the treatment for HIV is not as harsh or devastating to the body as it used to be, and a daily drug regimen of more than 30 pills has been reduced to just a few.

There also are vaccination trials where participants are paid to help find methods to prevent the disease, as well as a new drug − pre-exposure prophylaxis or PrEP − that helps prevent HIV transmission.

Even with all of these advances, HIV is not something that should be taken lightly. Education is still the number-one prevention tool for combating this disease.

The African American Health Coalition (AAHC) wants you to be educated and needs you to know your status. If you don’t know you have it, you can’t take advantage of the medical advances that can help you manage it. We understand that many people remain fearful of being tested for HIV because they don’t want to know the results. You do not need to be afraid. It is important to know your HIV status and to seek treatment if you are diagnosed.

AIDS used to be a death sentence. Today, there is hope. Educate yourself, use condoms and get tested.

More information about AIDS/HIV is available online at: