Health Literacy: What Is It And Why Is It Important To Me? 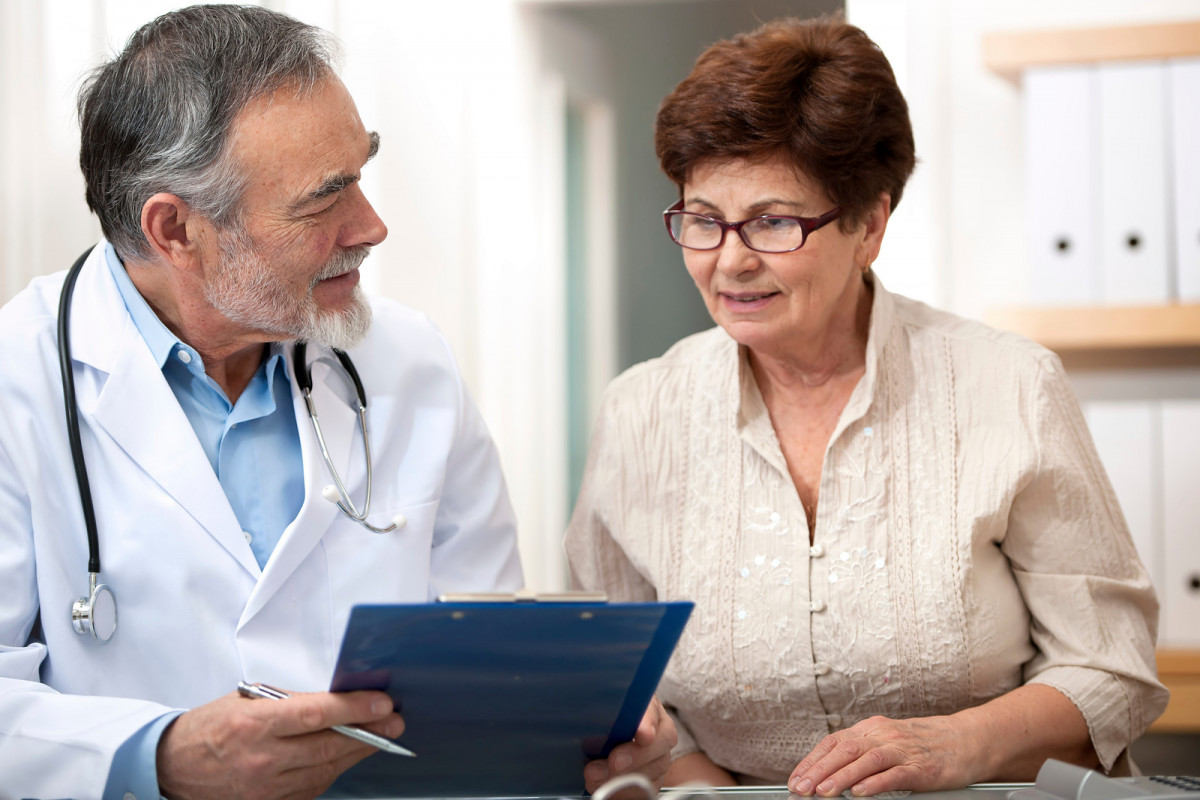 When I entered the master’s program at the University of Rochester’s Warner School of Education in 2013, I had a keen interest in finding out more about “health literacy.” I first heard the term during a symposium where they showed a video of patients who did not understand how to manage their medications. One message from this video was that health literacy is an issue for many Americans across different ages, genders, races and socio-economic classes.

At that time, health literacy was an emerging term in health care. Through the recent work of the African American Health Coalition, we have started to see how widespread this issue is.

While there are now more than 13 definitions of health literacy, the African American Health Coalition uses the definition of the U.S. Department of Health and Human Services Office of Disease Prevention and Health Promotion. It defines health literacy as “the degree to which individuals have the capacity to obtain, process and understand basic health information and services needed to make appropriate health decisions.”

A lack of health literacy has a direct impact on your health. Consider that:

Additionally, research shows that older adults, racial and ethnic minorities, people with less than a high school degree or GED certificate, people with low income levels, non-native speakers of English and people with compromised health status are more likely to lack health literacy. This is of particular concern to the African American Health Coalition because of Rochester’s high concentration of poverty in eight specific zip codes.

“Health illiteracy” leaves many residents vulnerable to making errors in their health care, because they cannot interpret the health information. Here are just two examples of what happens all too often with people who are health illiterate.

The African American Health Coalition believes strongly that the community must work together to improve health literacy. We must be diligent in assuring that health information is shared in “plain language” – language used at the dinner table, and within our communities.

Helping people become “health literate” is important because they will be able to better navigate the health care system, including filling out complex forms, finding doctors and services, sharing health history information with their doctors and engaging in self-care and chronic-disease management.

Catherine Thomas, MS, MSW, serves as director of the Patient and Family Resource Center and Cancer Center Volunteer Services at the University of Rochester Cancer Institute. A member of the African American Health Coalition convened by Finger Lakes Health Systems Agency, Catherine is a community advocate who serves on a number of committees, boards and organizations.