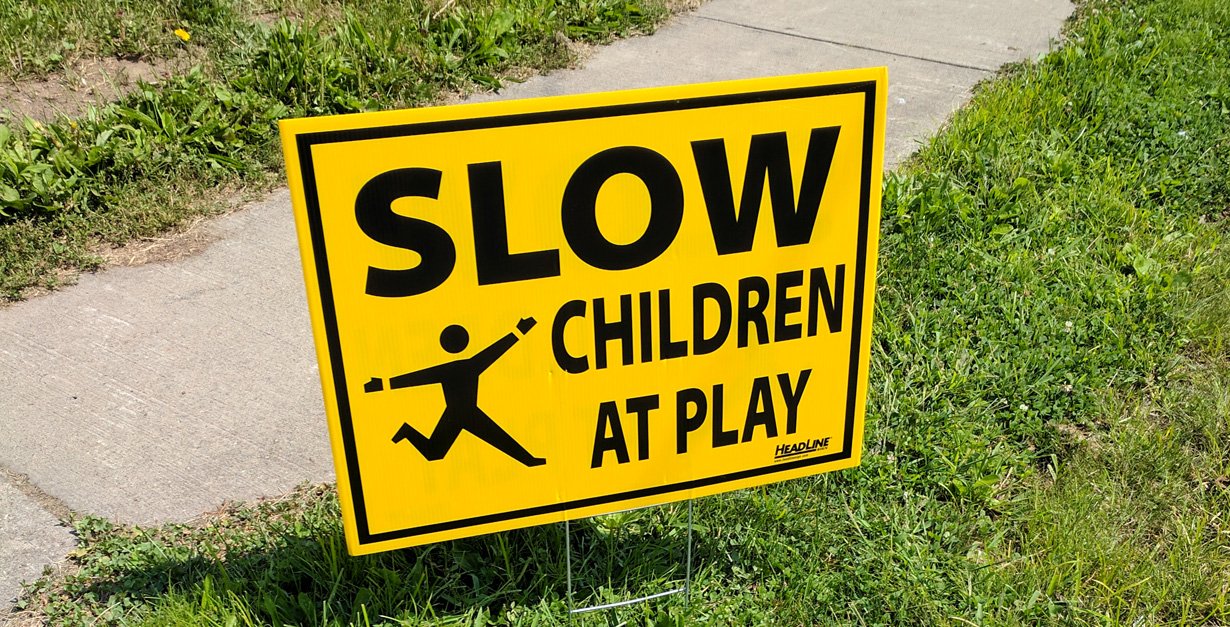 Children and families from two tightly-knit Rochester neighborhoods gathered to host Play Streets, a pilot event introduced this year by the Healthi Kids Coalition through their PlayROCs campaign. Play Streets gives kids the opportunity to safely play, beautify their neighborhoods, and participate in new activities. To activate each street, Healthi Kids partnered with neighborhood associations and provided residents with stipends and materials.

Two locations—Treyer Street and Greeley Street—are hosting Play Streets, which turns neighborhood blocks into safe play areas for children to enjoy the closing weeks of summer. Two streets in both neighborhoods are being shut down for a few hours a day and each site features active games, healthy snacks, smoothie socials, skateboarding demonstrations, playful sidewalk painting and more.

“Many kids in Rochester – despite the dangers of speeding cars, traffic, and distracted drivers – are playing on residential streets,” said Joe DiFiore, Beechwood Neighbors Association. “PlayROCs Play Streets is making the places where kids are already playing safer. Seeing residents collaborate to make days like this possible is encouraging. It’s getting together with the neighbors and seeing our children play that makes it all worth it.”

The Healthi Kids Coalition has collected data regarding playability in Rochester since 2010. In addition, Healthi Kids was part of the advisory group for the recently published 2017 “State of Play Rochester & Finger Lakes” report. According to the State of Play report, only 12 percent of youth in the Greater Rochester and Finger Lakes region are getting one hour of daily physical activity, as recommended by the Centers for Disease Control and Prevention. Interviews with neighbors have indicated that neighborhood and traffic safety are key barriers to play. Healthi Kids’ studies on playability indicate that 97 percent of play spaces do not have traffic calming features, such as speed bumps, traffic lights, or signage.

“When we were developing Play Streets, we looked to programs in other cities like Philadelphia and asked ourselves, ‘What would it take to do this here in Rochester?’” said Dina Faticone, Director of Community Health and Engagement at Common Ground Health. “Amazing things happen when people come together. By starting with two neighborhoods, we will get a sense of the barriers that come with organizing programs like this and what needs to happen if residents want to expand the concept. We’re breaking perceptions and showing city leaders that there is value in programs like these, especially as it relates to the wellbeing of our children.”

To learn more about Healthi Kids Play ROCs campaign to turn Rochester into a kid-friendly city where all kids can walk, bike and play in their neighborhood, visit www.playrocs.org.